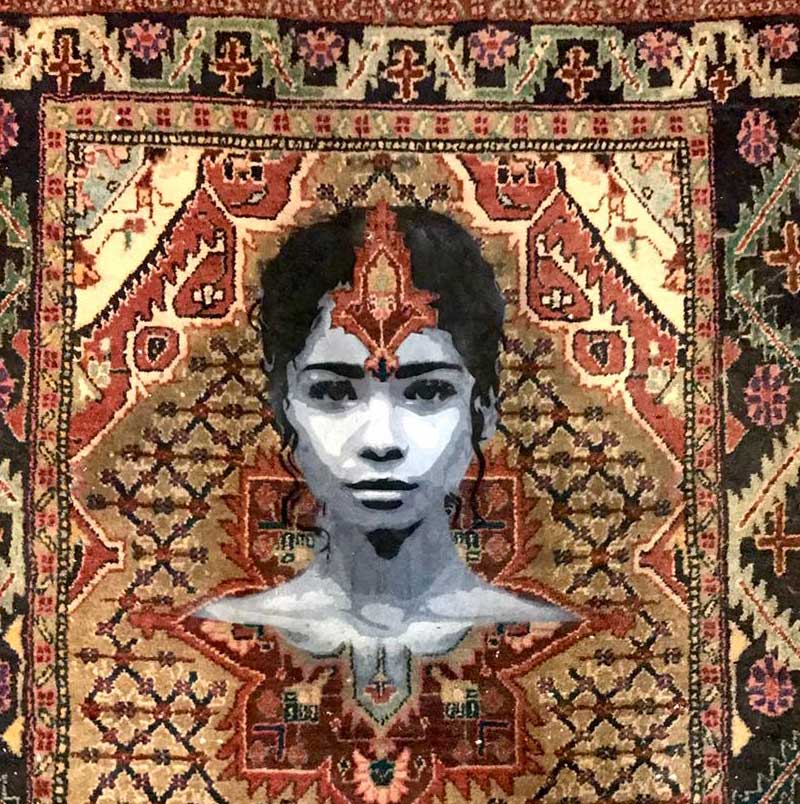 Nafir has lived in Tehran since his birth.Since 2008, he has been tagging the walls of his city – a means of personal expression and political engagement for him.  He considers himself a vandal artist.

In the 12th century, the thinker Molavi (Rumi) wrote in a collection of poems a new meaning of the name Nafir: The cry. More commonly, it means « He who raises the alarm ».
Nafir denounces a world that promotes success and in which failure has no place – a race towards eternal renewal where the old becomes obsolete rather than a legacy.

In Ira, too, street art is illegal; cutting out his stencils in his studio, he is a master in the art of displaying his works in a few seconds. Strong, expressive, sensitive, his works translate the poetry and aestheticism that inhabit him.

Nafir’s works can be found in several collections in Iran, Afghanistan, Malaysia, India but also in Europe, for example in Italy, Germany, Norway and the Netherlands. 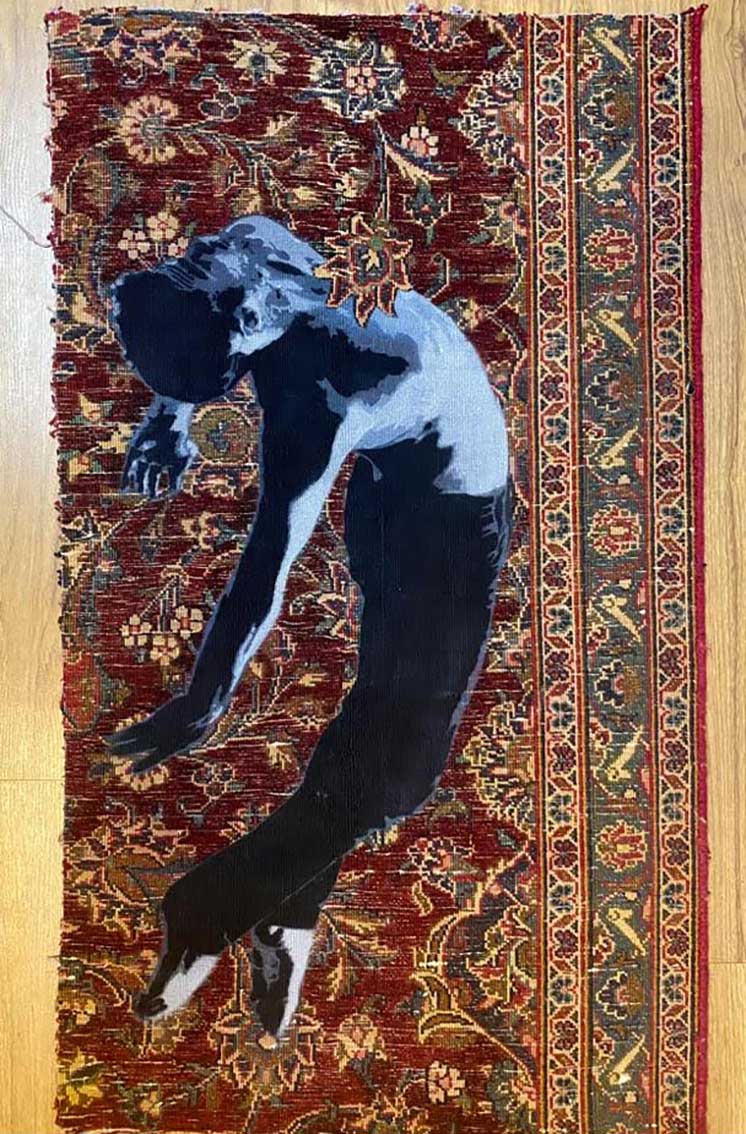 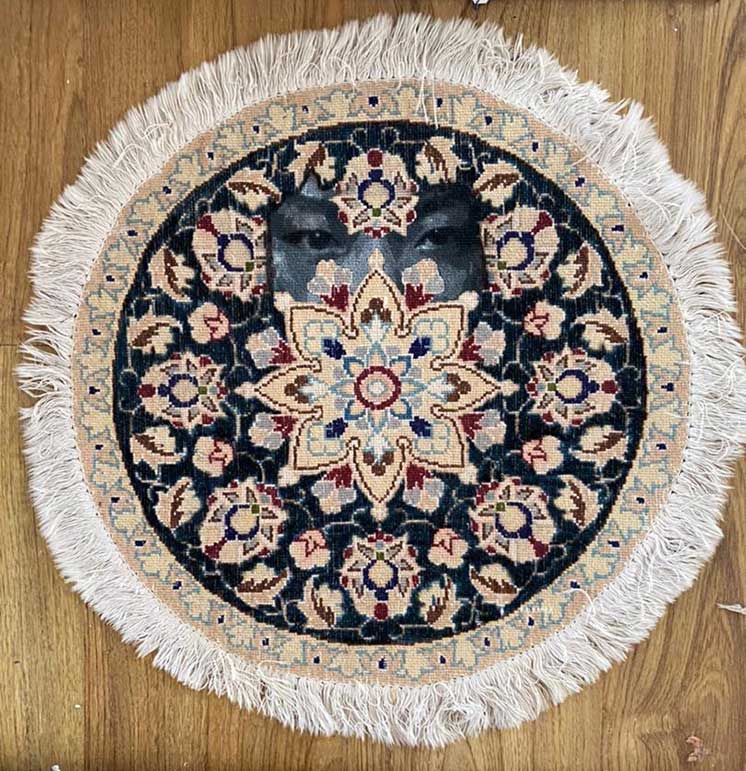 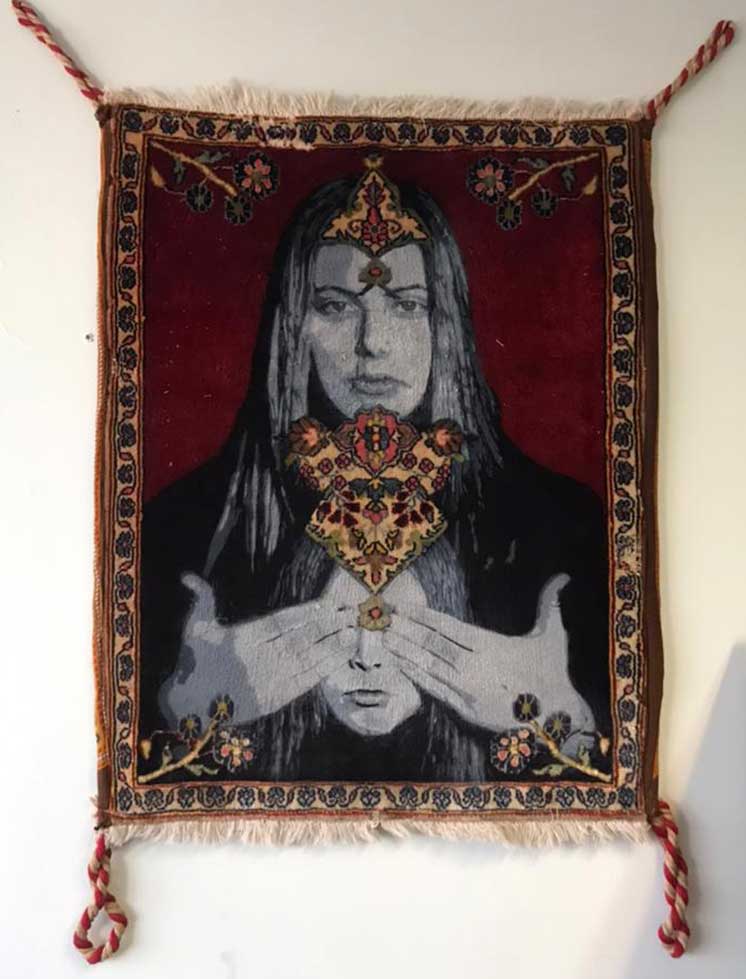 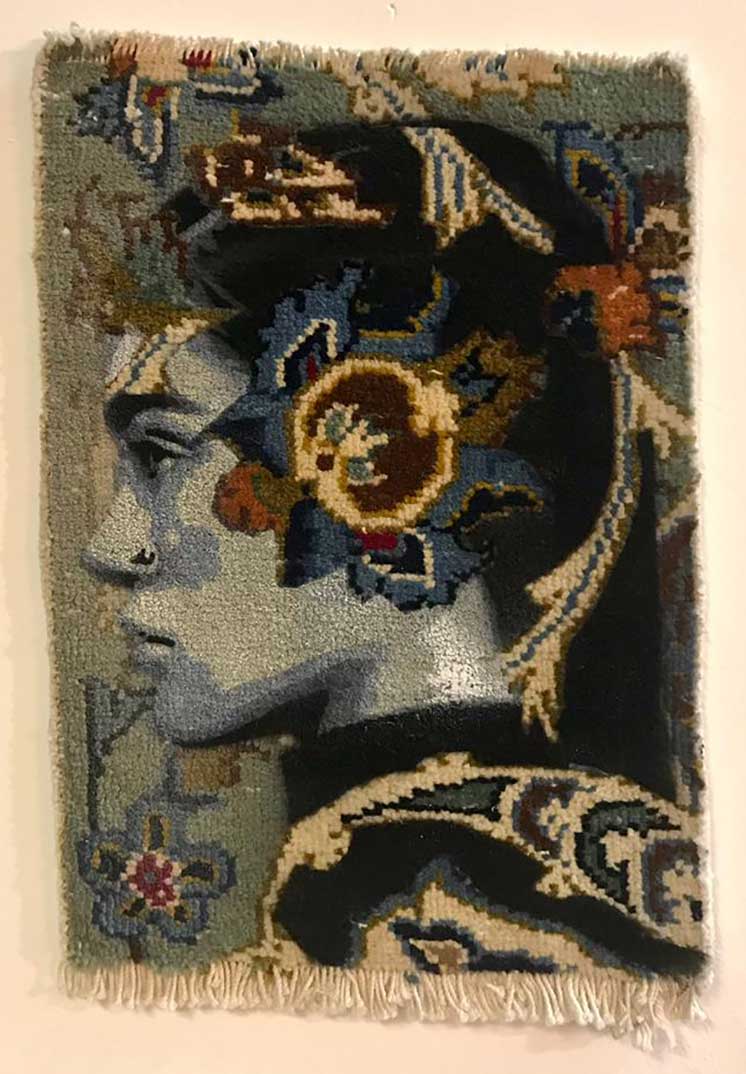 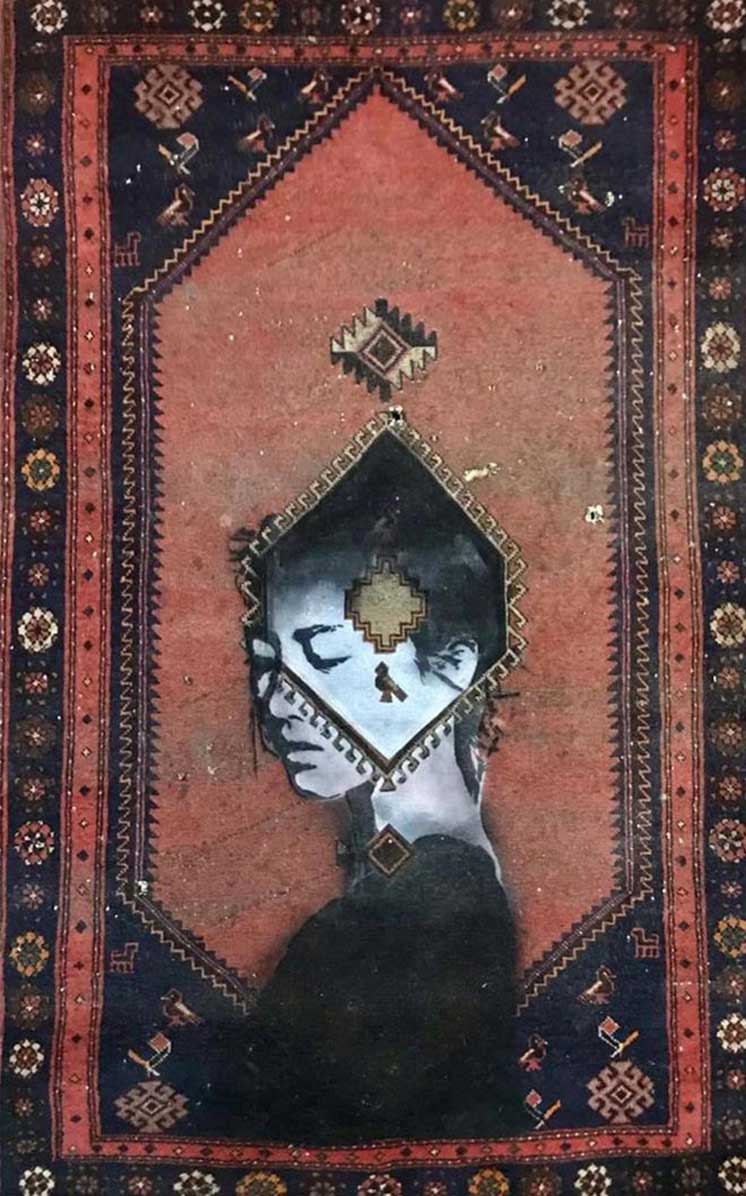 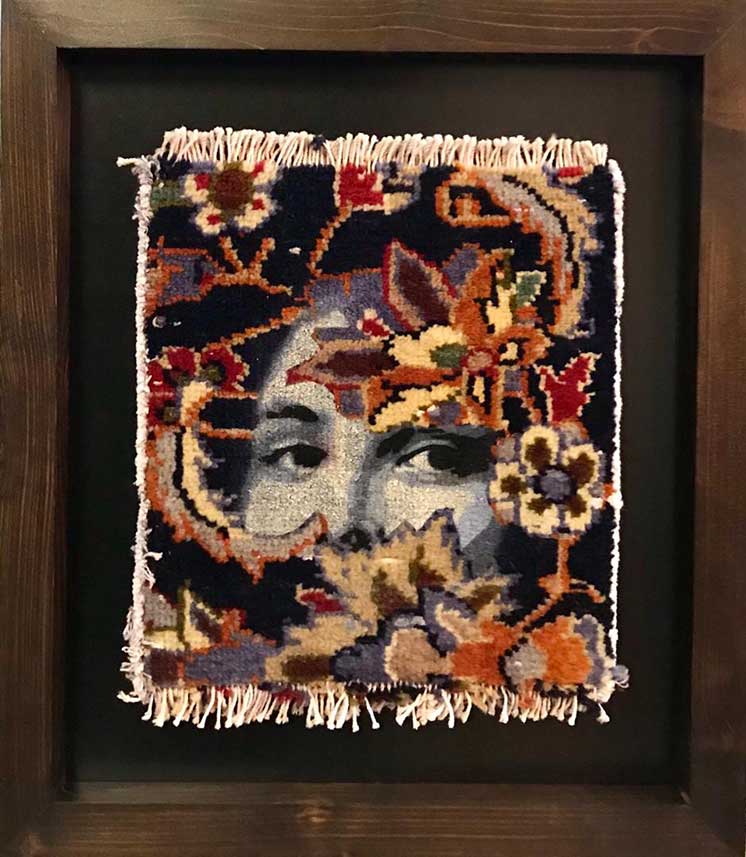